Novato resident, Brian Marais, died unexpectedly on Tuesday, March 16, 2021, at the age of 86. Brian was a native of Johannesburg, South Africa, a descendant of French Huguenot emigrants who arrived at the Cape of Good Hope in the 1600’s. Like his forbears, throughout his life Brian displayed characteristics that combined native intelligence, a cheerful disposition, a constant desire to learn and experience new things, hospitality, a wry sense of humor, ingenuity and a unique blending of engineering skills and artistic expression. He spent the majority of his successful career –nearly 40 years-- as a mechanical and project design engineer with Bechtel Corporation.

While living in San Francisco, in 1992, Brian met the love of his life, interior designer extraordinaire Pat Lepe’. Together Brian and Pat enjoyed hosting dinner parties for family and friends in their Novato home, with consummate dance aficionado Brian often romantically sweeping Pat off her feet, twirling her across the floor to the tune of their favorite songs.

Soccer was an important component of Brian’s life. He was a life-long fan of the Premiership’s Liverpool F.C., having made the pilgrimage to ‘The Reds’ Anfield Stadium. But Brian was more than a fan. In his heyday he played in the San Francisco Soccer Football League, and for years was a fixture playing and coaching with Real Marin S.C. in San Rafael. Even in his 80s, Brian would turn out for games, park himself in front of the goal, and demand that team-mates pass him the ball.

He was a Renaissance man who had a breathtaking romance with life. In so many areas –mechanical engineering, narrative and poetry, competitive soccer, music and dance, photographic composition—Brian shattered the matrix of the ordinary, and in so doing produced remarkable results and won many hearts.

It is with sadness, but deepest respect that the Marin Soccer League has learned of the passing, at age 76, in Birmingham, England, of former Real Marin SC midfielder, John Randle.  He was a support of Aston Villa FC and Birmingham City amongst the West Midlands football clubs.

A longtime resident of San Francisco, where he was involved in real estate investment, John had been in failing health for some time, and succumbed to complications of Alzheimer's disease.  He had relocated to Birmingham several years ago, and had been living with family there.

His long-time friend and soccer buddy, Brian Marais, can regale you with stories of John off the field from their many trips, including a memorable one going to Africa.  John was also quite the ladies man and Gerard Bessat can relate about an incident from a trip to Berchtesgaden, Germany, where he not only got a woman to do his clothes, she also gave him a "free" massage!

John was a gifted player, and an early proponent of possession-football:  maintaining ball control and denying opponents the ability to impose their offensive will.  During six-a-side training sessions he was noted for shouting out the number of times a side would make passes and keep ball possession.

John was a commanding figure in Real Marin's midfield for decades, beginning in the 1980's, and a key component beyond league fixtures in Real Marin's over-50 national age group championships in the Veteran's Cup, ion Bellingham, WA, in 2007 and 2008.

Win, lose or draw, after games John was known to hoist a pint at the Mayflower pub in San Rafael.  Because no one can recall him ever buying a round there for the house, the League suggests you drop by and hoist one there in his name. 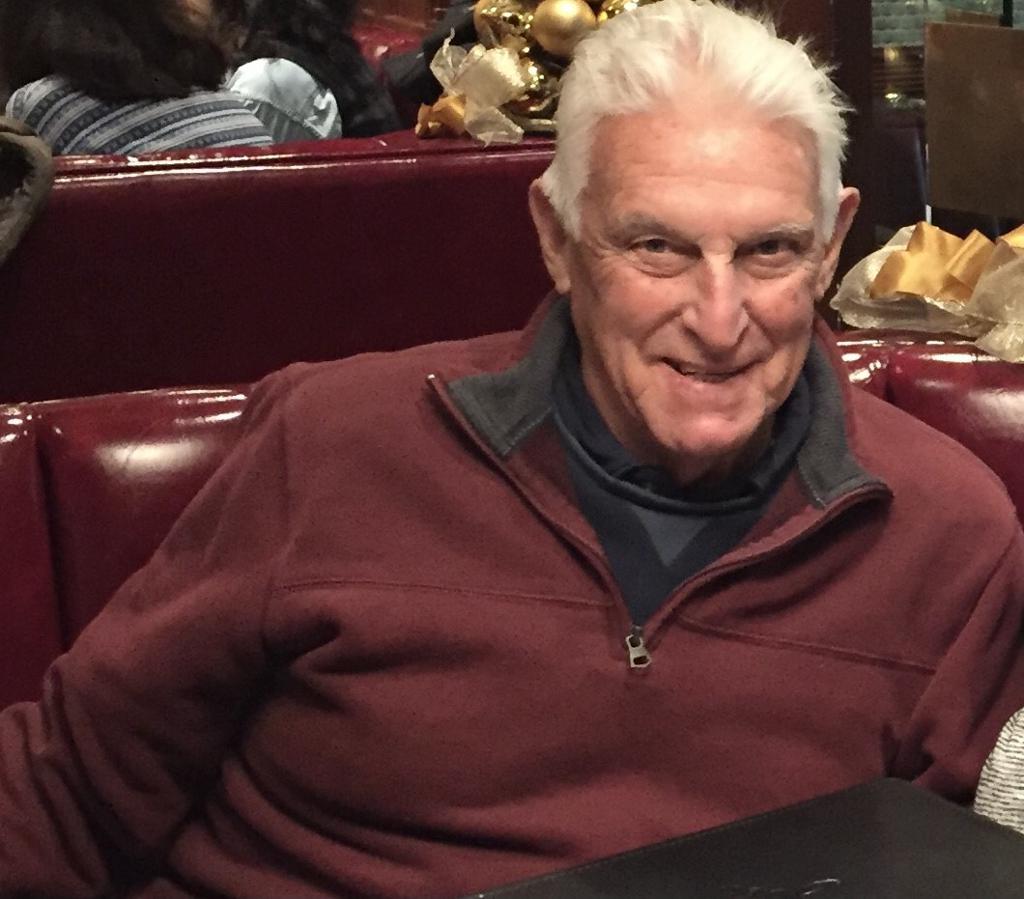 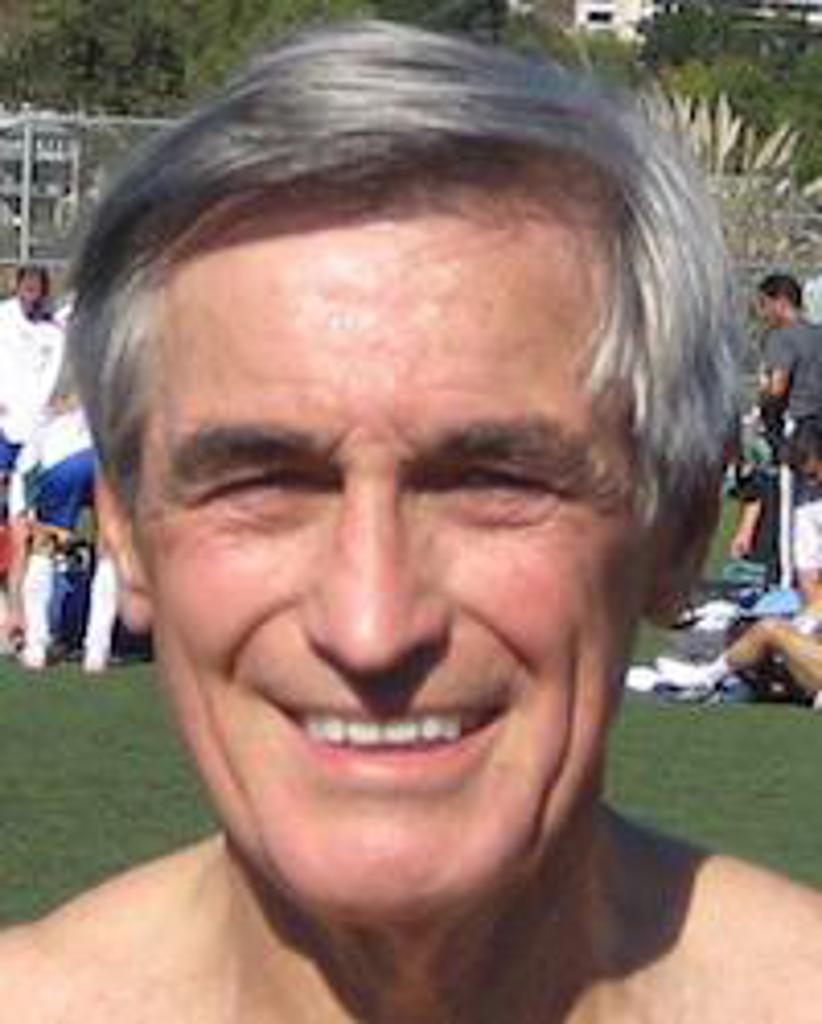