It is with sadness, but deepest respect that the Marin Soccer League has learned of the passing, at age 76, in Birmingham, England, of former Real Marin SC midfielder, John Randle.  He was a support of Aston Villa FC and Birmingham City amongst the West Midlands football clubs.

A longtime resident of San Francisco, where he was involved in real estate investment, John had been in failing health for some time, and succumbed to complications of Alzheimer's disease.  He had relocated to Birmingham several years ago, and had been living with family there.

His long-time friend and soccer buddy, Brian Marais, can regale you with stories of John off the field from their many trips, including a memorable one going to Africa.  John was also quite the ladies man and Gerard Bessat can relate about an incident from a trip to Berchtesgaden, Germany, where he not only got a woman to do his clothes, she also gave him a "free" massage!

John was a gifted player, and an early proponent of possession-football:  maintaining ball control and denying opponents the ability to impose their offensive will.  During six-a-side training sessions he was noted for shouting out the number of times a side would make passes and keep ball possession.

John was a commanding figure in Real Marin's midfield for decades, beginning in the 1980's, and a key component beyond league fixtures in Real Marin's over-50 national age group championships in the Veteran's Cup, ion Bellingham, WA, in 2007 and 2008.

Win, lose or draw, after games John was known to hoist a pint at the Mayflower pub in San Rafael.  Because no one can recall him ever buying a round there for the house, the League suggests you drop by and hoist one there in his name.

We have also recently been informed that Marcos Rodriguez, a long time official in the Marin Soccer League and father of Kenny Rodriguez, passed away in Lima, Peru.  While we don't know any details, we send our sincerest sympathies to the family!

With the continuing Corona Virus pandemic, all fields are closed throughout Marin County and the Marin Soccer League has been forced to suspend all games.  Once we have a better handle as to when the fields will be opened, we will of course notify our soccer community.

In the meantime, stay safe and practice social distancing, so that we can back to the sport we love.

This month in history...

Back in May 2016, the Over-60 Real Marin team won the Wanderpokal in fine fashion. With friends from the South Bay and Canada, the team performed well and our Victoria BC Scottish striker Ben Prosser won the Golden Boot and the MVP trophies for the tournament. 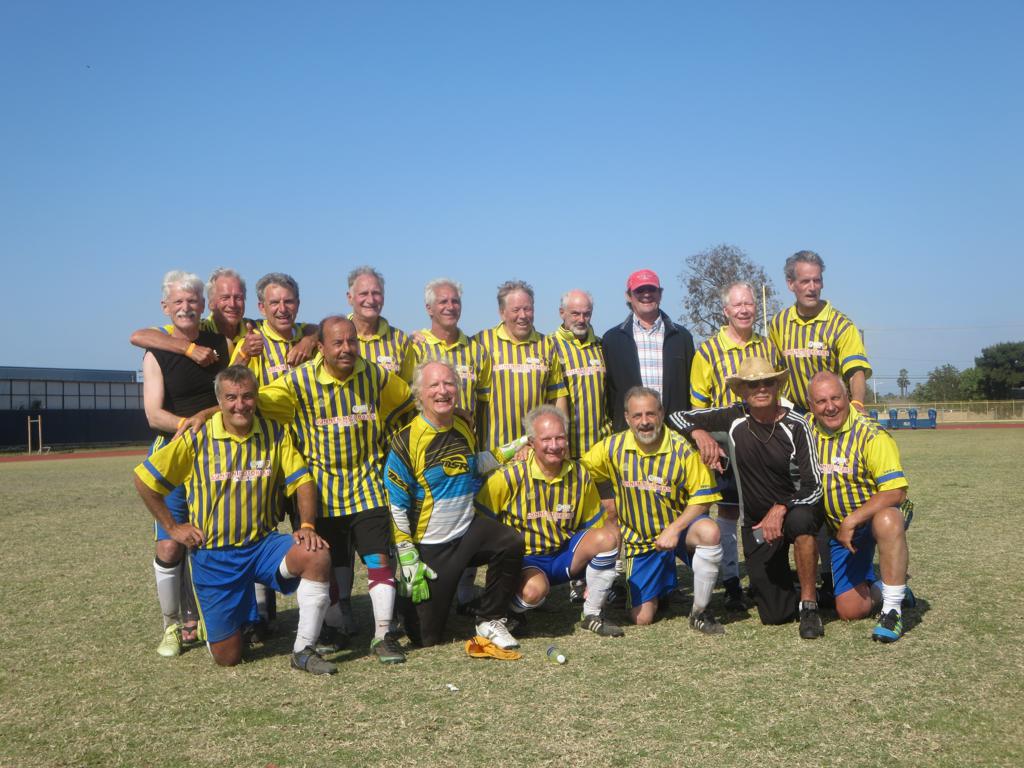 The Marin Soccer League is a men's soccer league with players from all over Northern California. Voted best soccer in the SF Bay Area and #1 for fields.

The Premier season will start as soon as we have an idea when the fields will be opened due to the outbreak of the Corona Virus.  The first weekend will be a mini tournament.  Please check back with this website for further information.  A few teams are still looking for quality players.  If you're interested or have any questions, please send an email to Andy Thompson, the Director of the Premier Division at   athompsonandy@gmail.com.

Congratulations to Atletico FC for not only winning the Fall/Winter season 2019/20, but also winning the division playoffs.  Kudos to all the players and the manager Alex Frade!

At this point the start of the spring/summer season is uncertain and check back with this website for further updates. 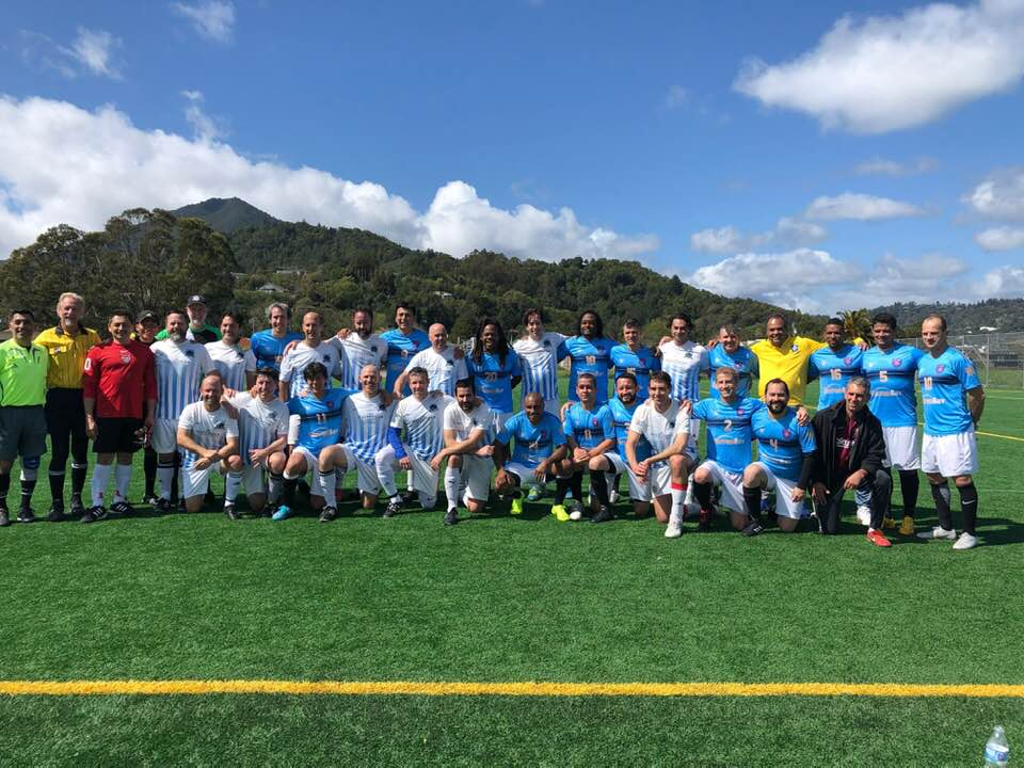 The season is suspended until further notice due to the Covid-19 health crisis.

THE ARGENTINIANS ARE COMING - POSTPONED UNTIL 2021

Update May 8, 2020 - The Argentinian O58 contingent has decided to cancel their plans to come to Marin this year.  They are now looking at rescheduling their visit for sometime in 4th quarter of 2021.  Everyone is disappointed, but given the uncertainties surrounding the recovery from the coronavirus pandemic, it is understandable.  Updates will be sent out to you via email, as well as posted here, when we learn more. 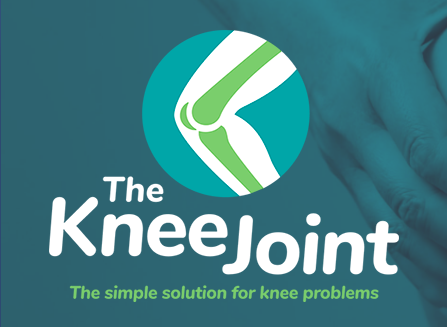 *Note: suspensions are served across all divisions.

If you are interested in joining a team, please send an email to   marinsoccerleague@gmail.com  with your age and soccer background.  Our team managers will get back to you.